Where to go out in Havana to dance to Cuban music? 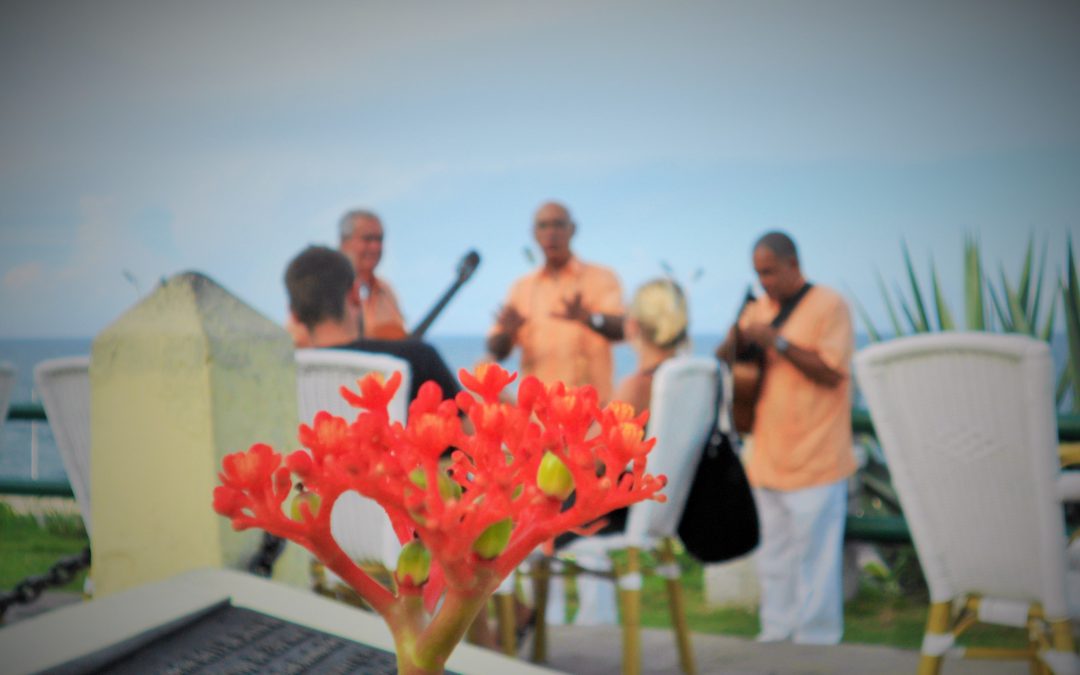 First of all, if you want to keep up to date with cultural events and concerts in Havana, we invite you to follow our Instagram account on which we share all the information in our Story and Next Events: https://www.instagram.com/casabuenavista_habana/

The musical atmosphere in Havana is very diverse. The range of sounds opens ever more and the search for new resonances is incessant and goes in multiple directions.

However, many tourists and a significant proportion of cuban enjoy going out to places where it is possible to dance on the traditional Cuban music.

Below, the description of a dozen places in Havana, where it is currently possible to dance on many Cuban music, whether in its traditional version or in more contemporary variants.

For several decades, it has been considered as the essential place for Cuban groups that want to measure the success of their proposals directly to the public. It’s the thermometer, the test of fire. Whoever succeeds at the Tropical has his way all mapped out. Every Thursdays, it hosted a project called “Hoy como ayer” which sees parade through several well-known traditional groups.

Currently it is under renovation and its reopening is expected soon.

With almost 20 years of existence, the recording company (EGREM) has maintained this place as a presentation space uninterrupted every day of the week. It offers every day a presentation during the day and another in the evening. To a certain extent, it is also a thermometer to measure the quality of orchestras. It is possible to have representations of the same group both in the day and evening program and over several days during the month.

Admission (2pm-6pm on Sundays): from 20 CUP for Cubans; from 5 CUC for foreigners

Admission (11pm-6pm): between 5CUC and 20CUC for Cubans and foreigners

It was inaugurated in 2002 and has just been restored. Works on the same principle as the casa de la música de Miramar. Also has a piano bar (Habaneciendo).

Admission (10pm to 2am): between 4CUC and 10CUC for Cubans and foreigners

With only two years of operation, this centre has been designed as a multicultural complex that also has conference, a bookstore, a library, shops, a movie theatre and a “Convergencia” piano bar. The room has a capacity of 250 people seated and a VIP lounge for 50 people. The piano bar is open From Tuesday to Sunday and has a capacity of 100 people.

Located in the former studios of the record company Panart founded in 1944, EGREM studios since 1964, it hosts a programming throughout the week. It counts with an air-conditioned lounge with 70 seats. Wednesdays and Saturdays are dedicated to trova and bolero.

Admission price (9pm – 2am): 5 CUC for Cubans and Foreigners

Located in the basement of Havana’s Grand Theatre Alicia Alonso, the Tablao counts with a diverse musical programming. Tuesdays, Saturdays and Sundays are dedicated to Cuban dance music. The Septeto Habanero group has managed to maintain a stable representation every Saturday in recent years and this is a good option for getting out for those who wish to enjoy traditional Cuban music on Saturday nights.

Admission price (8pm – 2am): from 5 CUC for Cubans and foreigners

It’s one of the most iconic places of the Havanese nights. In this living room, paraded and continue to parade the figures most important and famous of the last sixty years. Currently, it is has a fixed and stable programme, such as its price, with the exception of Friday. It’s open every day.

The programming lasts all week long, during which the Tradicionales de los 50 project takes place every evening. With the accompaniment of the Gloria Matancera’s musical, this project brings together various singers representative of the different eras of the Cuban past which constitute the golden era of Cuban music.

In the same spirit as the Rosala society of Castro, this place hosts a musical show each night of the week with the possibility to have dinner and offers a wide range of cuban cocktails to enjoy during the concert. The groups that are performing are very much linked to the Buena projects Vista Social Club and the Afrocuban All Stars and recreate a well-established atmosphere traditional Cuban music. They are one or two groups which occur every night depending on demand.

Located in the city’s western district, Playa, this cultural center has the right infrastructure for group presentations for dancing. It has an open-air space in which orchestras perform every Friday and Saturday night. It also has a closed hall for smaller presentations.

There are many other places with similar programming, such as the various ARTEX centres (BuleBar 66, Centro Cultural Fontanar, Centro Cultural Enguayabera, La Casa de la Amistad in 17 y Paseo, El Havana Café at the Hotel Cohíba,…) as well as other private centres who host this type of presentation. But we’ve selected the locations distinguished by the stability of their offer and the regularity of their program, as well as the iconic nature of some of them as dance spaces for several years.